The situation in our Chinese factories is stabilising at the same time as the impact of the coronavirus is escalating in Europe and the United States. At the beginning of last week, 3 of our main suppliers (together with their smaller sub-contractors) returned to operation, though not at full capacity due to labor shortages and enhanced safety precautions. Our inspector, who is from Hubei province, was also released from a nearly two-month self-quarantine and travel restriction and can return to work. Our freight forwarder reports that in April and May they expect to see a surge in shipping volume due to the fact that many Chinese factories have returned to work after a long lapse and will start shipping their backlog of orders dating back to Chinese New Year as well as back-to-school merchandise. 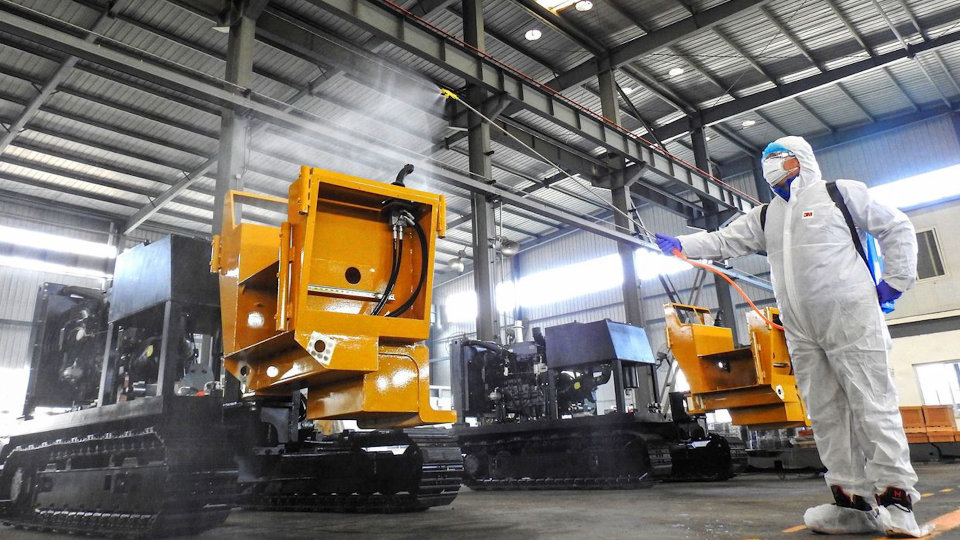 Many of the factories we have contacted are adding between one and two extra weeks to their production lead-time, but some are doubling lead times, but all have resumed consistent communication and are slowly returning to regular operation, though there are some remaining issues with travel restrictions for Chinese citizens that complicate business as usual.

We expect sampling schedules and production lead times to stay unpredictable until mid-summer and hope that there is not a second wave of virus impact in China. Until then, we hope that China’s recovery from the coronavirus proves to be a roadmap for other areas of the world now struggling with its spread.